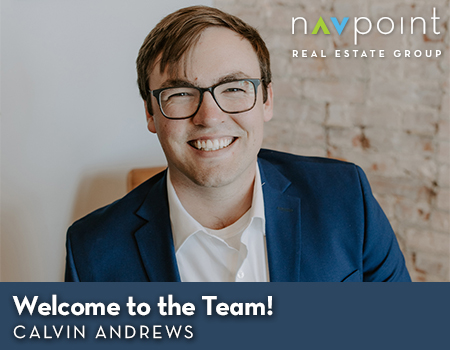 Calvin Andrews hails from Northeastern Washington. He was raised in the foothills of the Rocky Mountains playing golf and baseball. He graduated from Hillsdale College in Michigan with a degree in Financial Management. While at Hillsdale, he was a senior analyst in the college investment club which produced a 30% return in a three-year period. Calvin was also the president of the Hillsdale College Chess Club in his senior year and organized a simultaneous exhibition with a chess grand master.

Calvin joins NavPoint Real Estate Group as a Junior Analyst where he will source and evaluate a variety of real estate investment opportunities for the company. He looks forward to getting out of the foothills and summiting all the mountains that Colorado has in store for him. He still enjoys playing golf and intends to bring his dog Olive on this new adventure to the central Rockies.